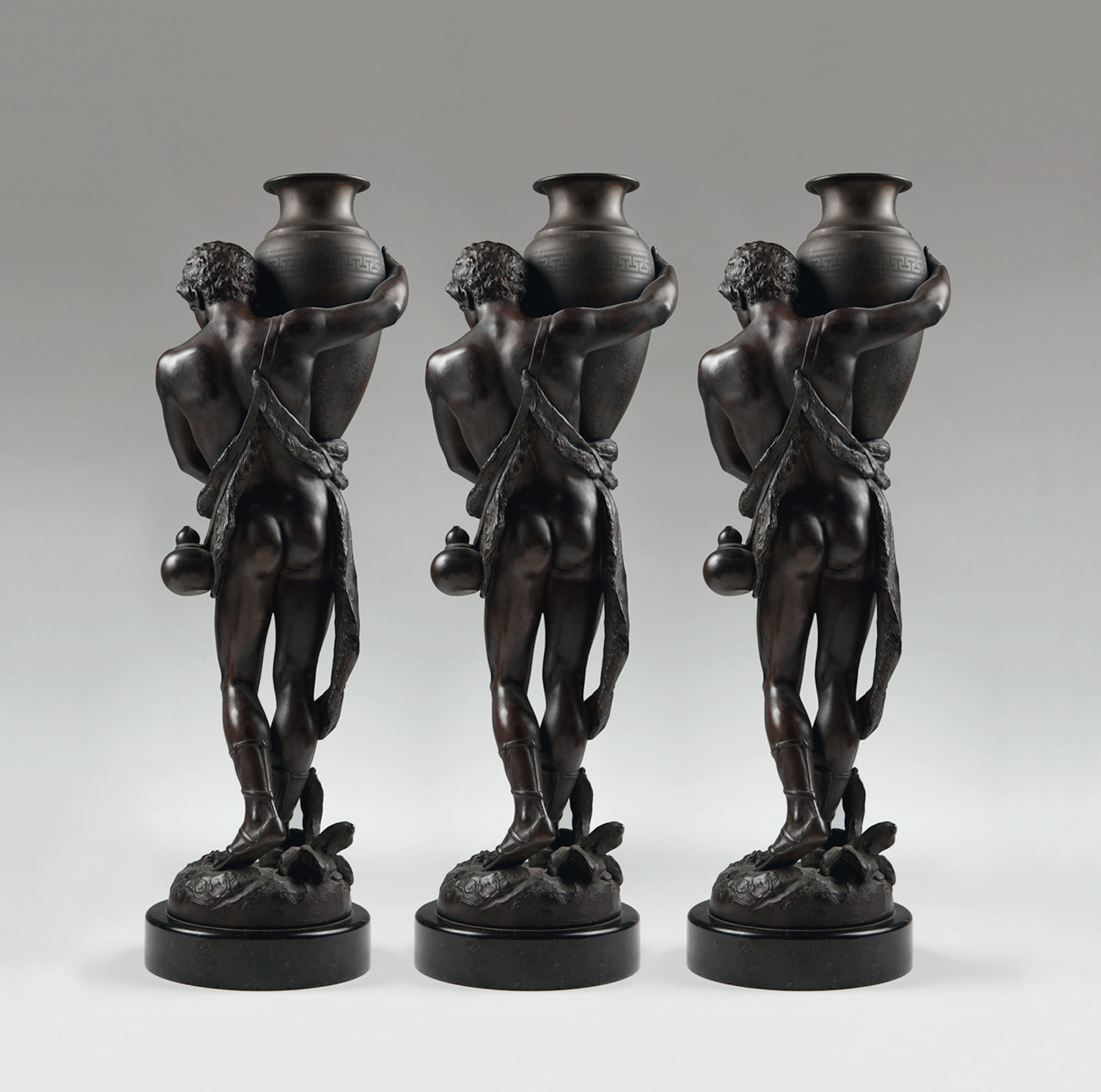 Berlin’s M=Maximal imprint (sister of M=Minimal) follow up that dope → o F F Love LP with an organic-sounding album of “tanzkraut” by The Von Duesz. Ostensibly the three-piece unit of Florian Schäffer, Ismail Özgentürk, and Henning Rice draws parallels with Viennese live techno band, Elektro Guzzi or the more techno-rooted
The Brandt Brauer Frick trio, but at their heart there’s a much warmer sort of soul, connecting with the near-ancient rituals of Can and even, at times, the floating jazz atmospheres of the MvO trio.

It’s a sound they’ve been distilling since their 2011 debut album ‘Dynamo’, and thanks to a plush 24-track analog recording, one which they’ve captured beautifully on ‘Garant Zyklus’, pedaling through thirteen tracks of Moog-infused and motorik grooves touched-up with effervescent Rhodes piano and sparing synth lines for a user-friendly blend of dreamily pastoral electronic exploration and classic northwest Rhineland pop ready for the autobahn.

→ Listen To The Von Duesz