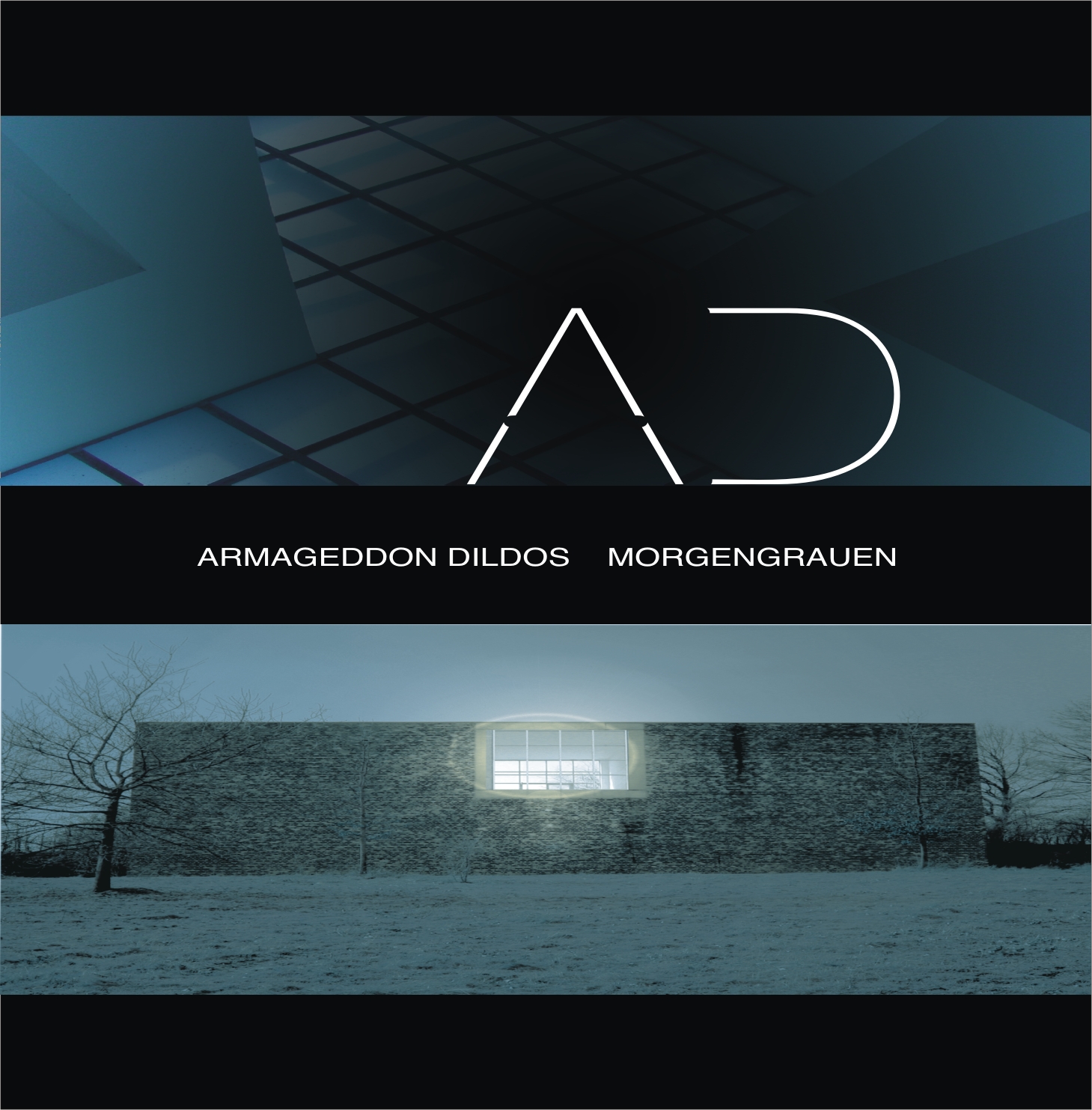 After the split from Dirk Krause ‘Morgengrauen’ – electricBlue / Ausfahrt- is the first album on which Uwe Kanka remains the only captain on board of the AD ship! It took him a while to sail again on the wide ocean of EBM, but I can assure You that AD is back. The sound evolved into a mix of synth-pop and EBM, like coming back to pure electronic fields that theyd abandoned on the Lost and the Speed albums. A very compact production full of great potential hits! Great! — Sideline Magazin