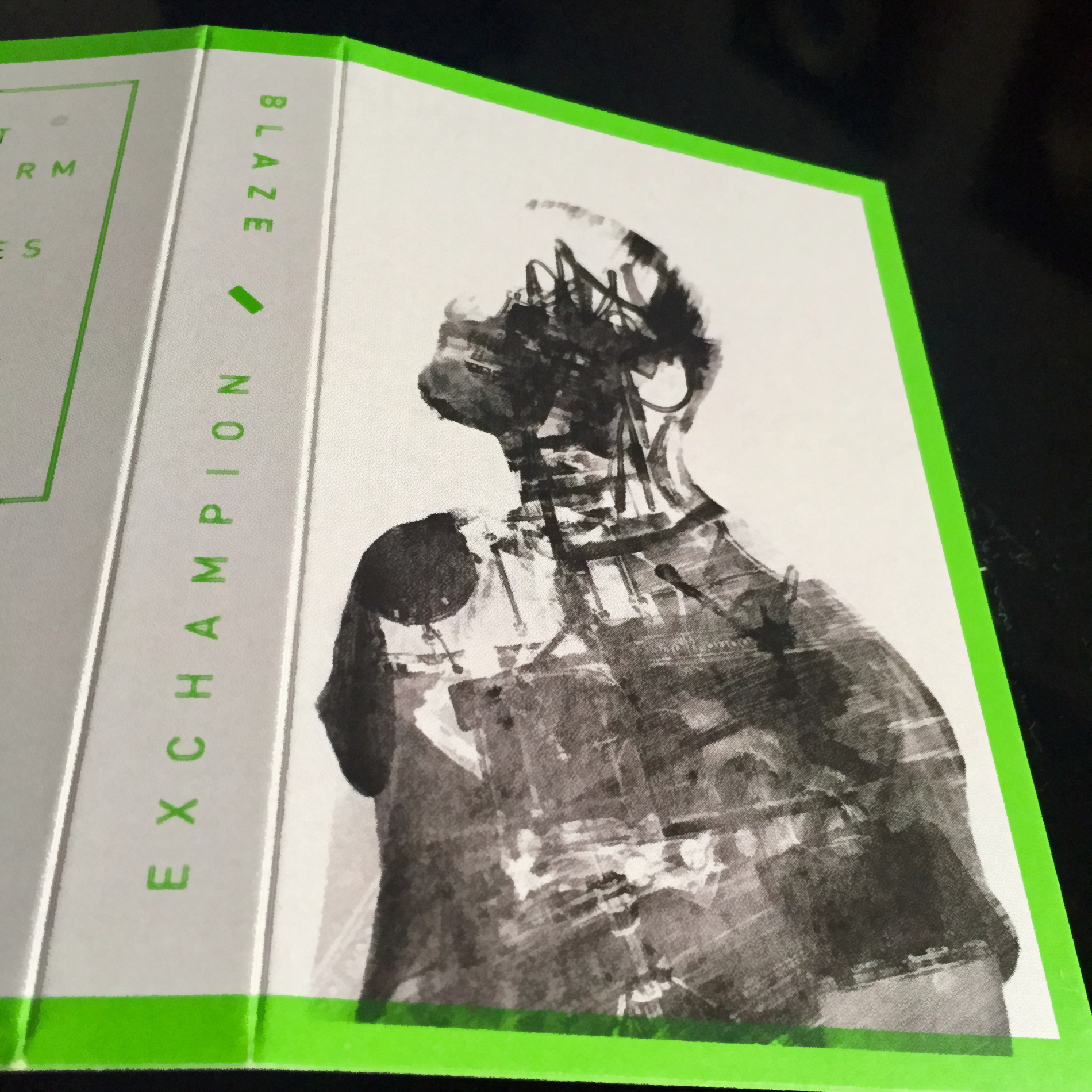 Exchampion aka Ben Kövener  is a drummer, composes music for dance theatre, and programs his machinery, which serves as an accompanying orchestra for his performances. He started his career as a live drummer at Drum ‘n Bass events. Besides guest performances with bands like the Bersarin Quartet, he also works as a drummer for hire in the studio.

His passion, however, is battling with his machines.

Blaze is a rhythmic anarchistic soundscape without conventions.

Krautrock a la Guru Guru beamed into the 21st century without the psychedelic component.

His ambivalent relationship to his machinery, which through artificial intelligence becomes an animated partner – sometimes even an antagonist – is realized as → 3xch4mp.ion in the imaginary Sci-Fi soundtrack ‘Everybody Will Be Taken Into The Future’.