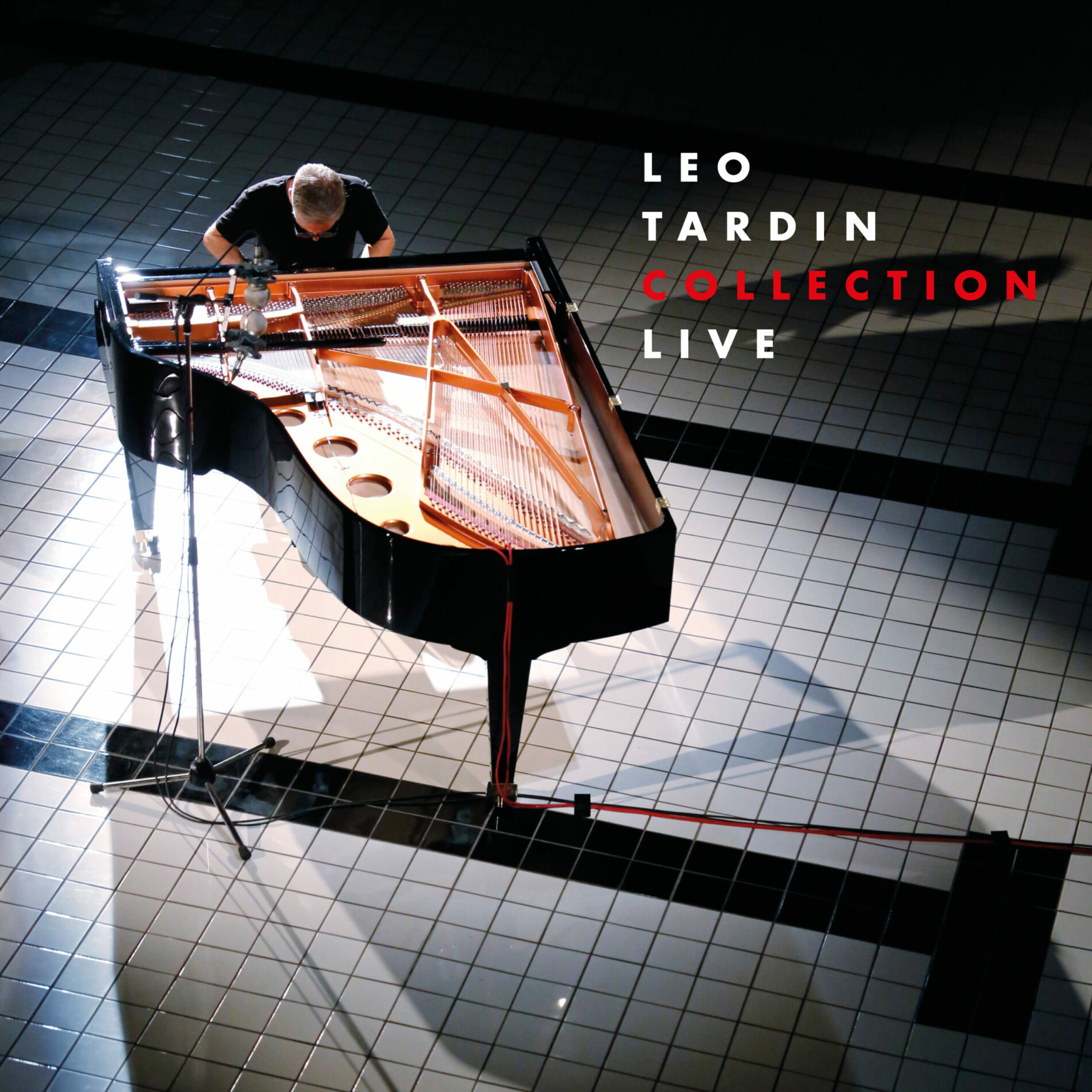 The first winner in 1999 of the prestigious Montreux Jazz Festival International Solo Piano Competition – and the only Swiss to have won it so far – Leo Tardin announced the dawn of a new generation of Swiss pianists.

The Geneva Jazz pianist → Leo Tardin, mastermind of → Grand Pianoramax, has released his 2nd solo album on 5 October 2018. Recorded in different rooms – like an empty swimming pool, an ancient vaults or an abandoned factory – each composition is influenced by these extraordinary places and it changes when played in different environments.