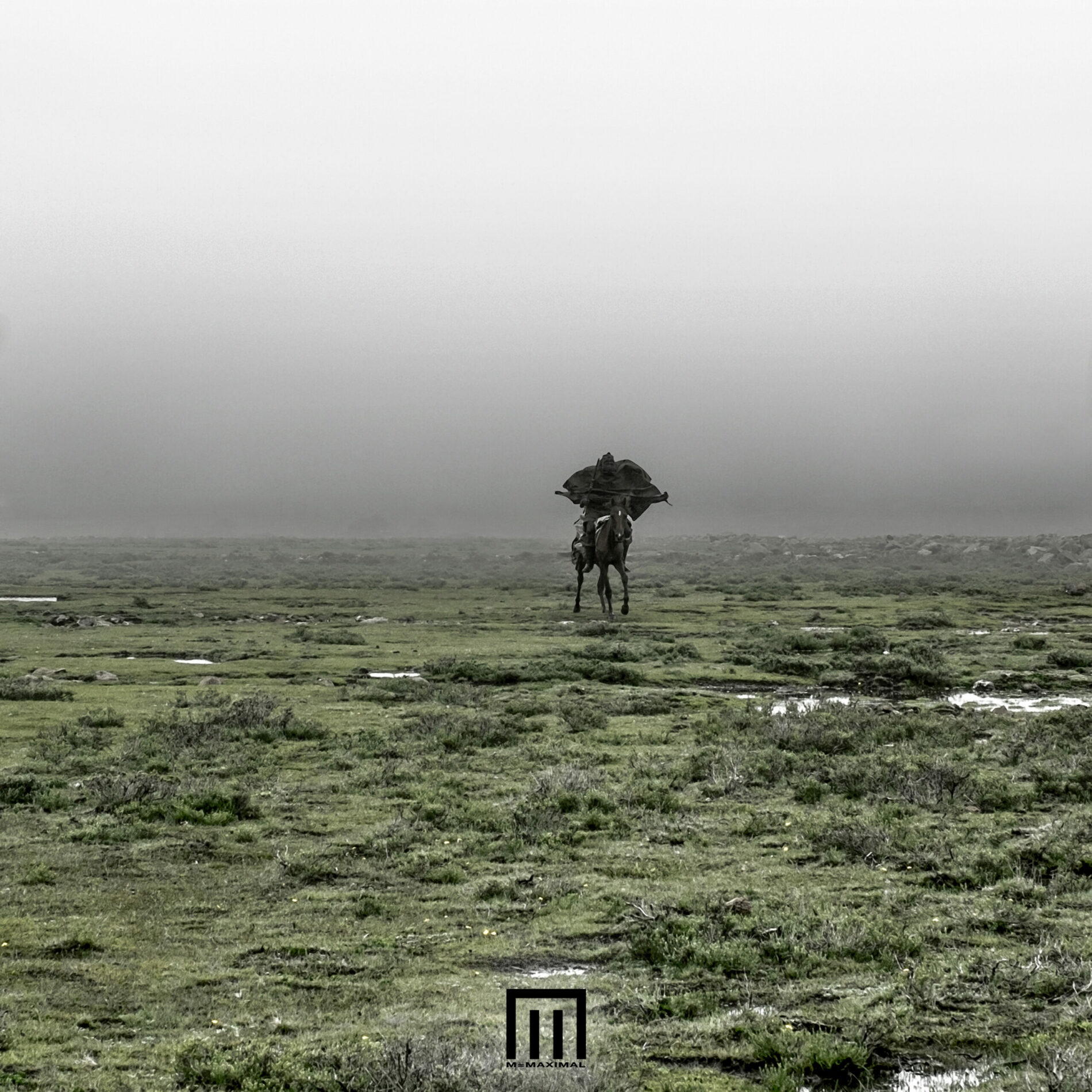 Markus Wormstorm’s second album is an electrifying, urban affair that uses classical instruments in addition to African voices and percussion and embeds them in groovy downbeats. The fact that the album still doesn’t sound like world music but rather like futuristic dance or hip hop is due to the special genius of Markus Wormstorm.

Markus Wormstorm is a DJ, producer, and film music composer from Capetown, SA.
His most famous film music is for Ian Gabriel’s Four Corners. The film has already garnered international success with two Best Film wins at various film festivals and won Best International Film nomination at the Academy Awards.

→  Listen To ‘Figure In Field’