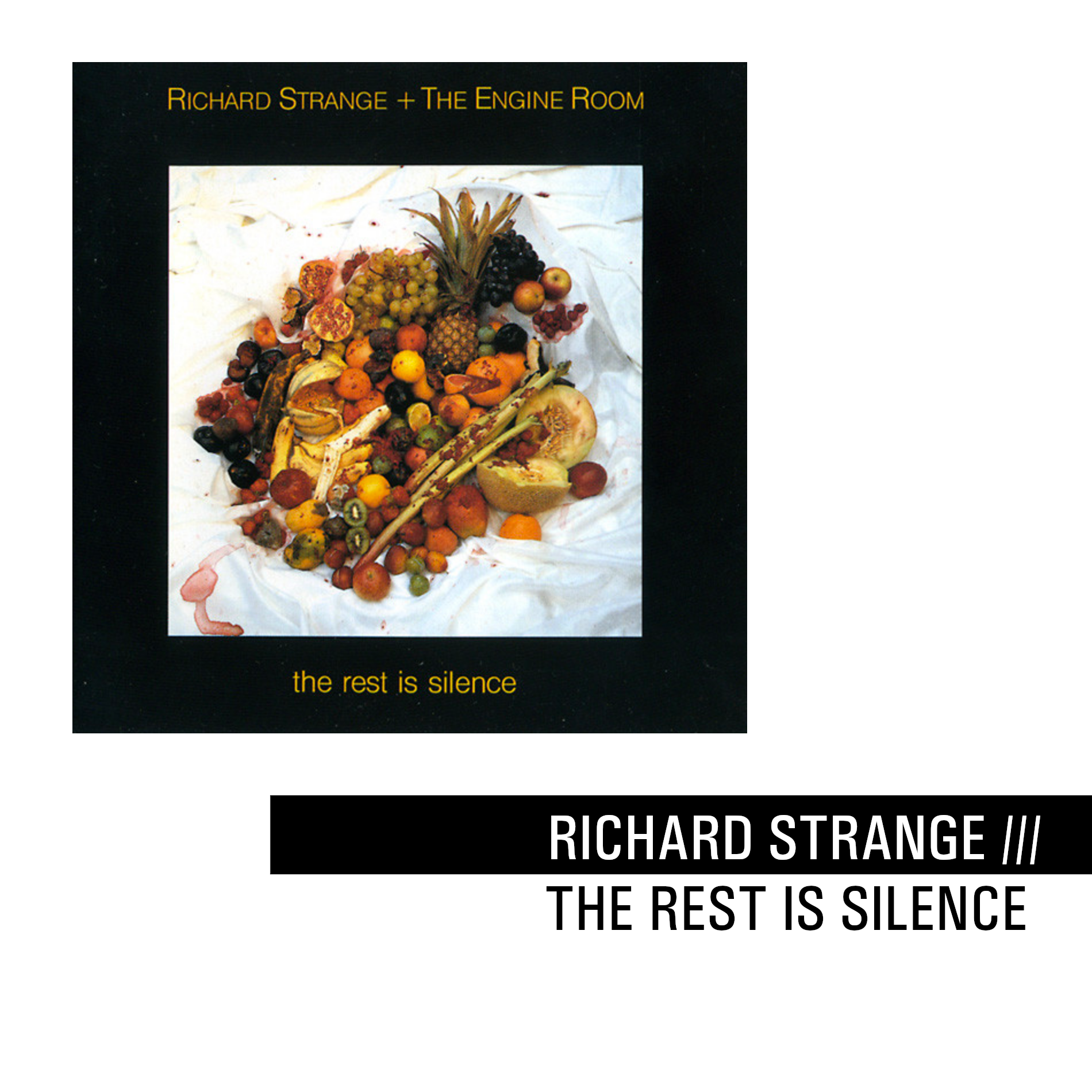 A Cosmopolitan with a Rock ‘n Roll heart.

He is also a congenial bandmate of the I.N.O. and someone who stands for intellectuality in pop music. Linguistically a master, his texts often have a political reference without being dogmatic. But he can also describe emotions and memories in uncommon images. He colors his texts and music with sounds of all genres to make them more expressive. Tunes like Waterlilies or The Ghost Of Brian Jones sound like impressionistic pop music.

After Going Gone with the hit Damascus, which was also remixed by Snap, his 2nd album was recorded with James Telford, Shikisha and Steve Bolton.