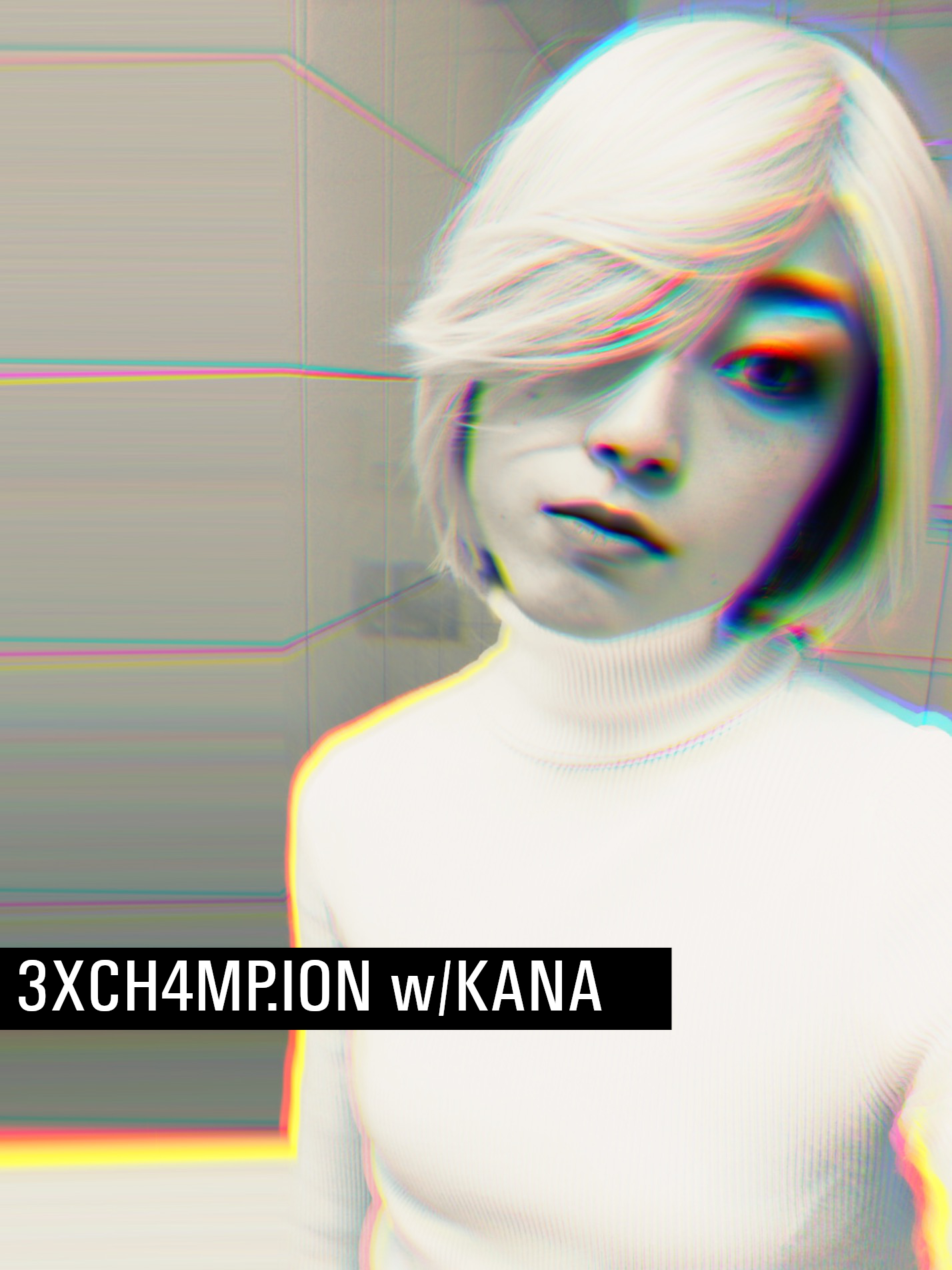 THE STORY GOES ON. 2ND SEASON OF </EVERYONE WILL BE TAKEN INTO THE FUTURE.

The NoiseElectro project </3xch4mp.ion by drummer Exchampion is a soundtrack for an imaginary sci-fi series about the ambivalent relationship between man and machine.

People today live in a world controlled by algorithms, machines and robots.

Some are fascinated by it, others are concerned about the _world on the wire.
Artificial intelligence is also beginning to establish itself in art and music and is now part of the culture.
Bands like Kraftwerk, films like ex_machina, Mr.Robot deal with algorithms, robots and their influence on emotions and reality.

While the musicians from Kraftwerk still present themselves as robots, real humans are the protagonists in the music of</3xch4mp.ion.
Real-time drumming and dance, embodied by Japanese ballerina Kana Mabuchi,  interact playfully and energetically with the “accompanying robot orchestra” which is controlled by artificial intelligence.

</3xch4mp.ion uses Text To Speech, freely available sounds and algorithms from
the infinity of the Internet’s machine world to trigger and manipulate them with his drum playing.

</3xch4mp.ion is interested in who is more unpredictable and makes a live concert or recording unique.

Who goes to the limits? Who controls emotions? Man or machine? 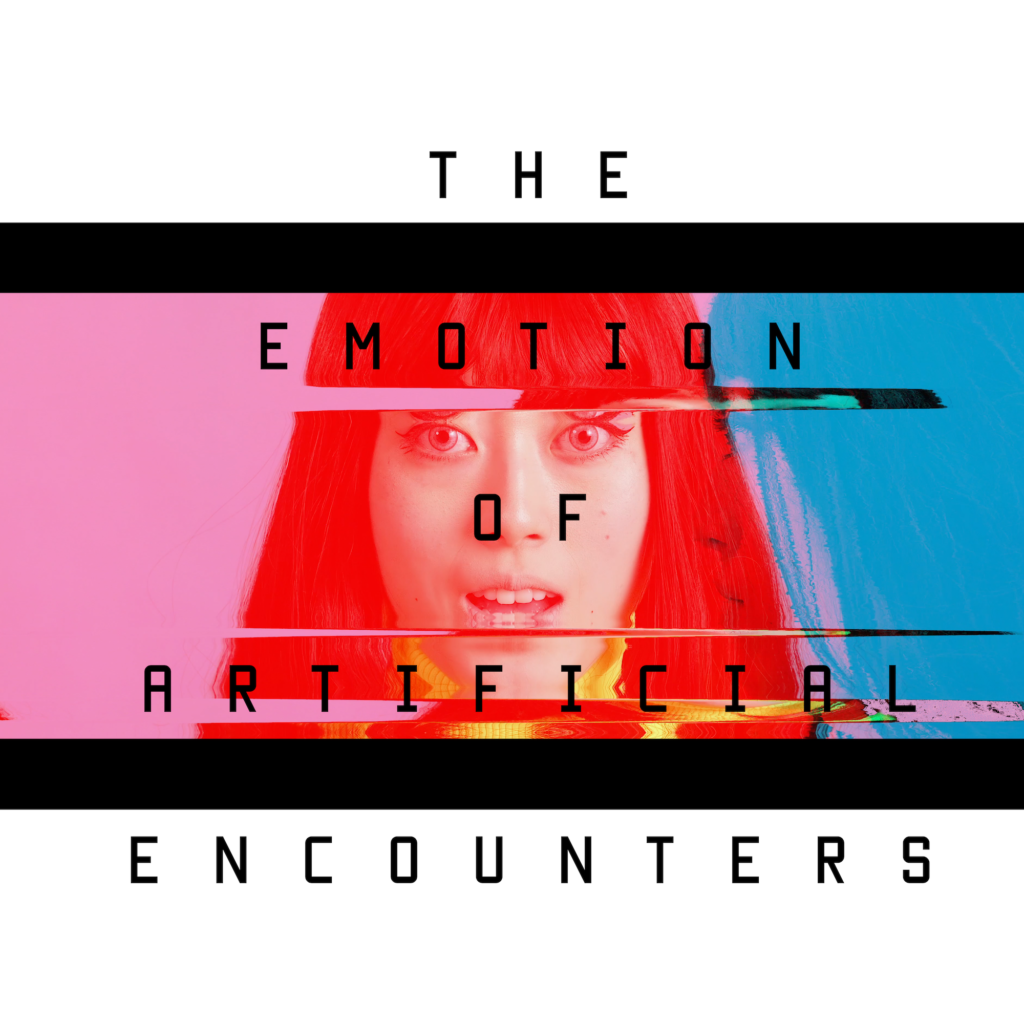 → EP  3XCH4MP.ION  </ EVERYONE WILL BE TAKEN INTO THE FUTURE