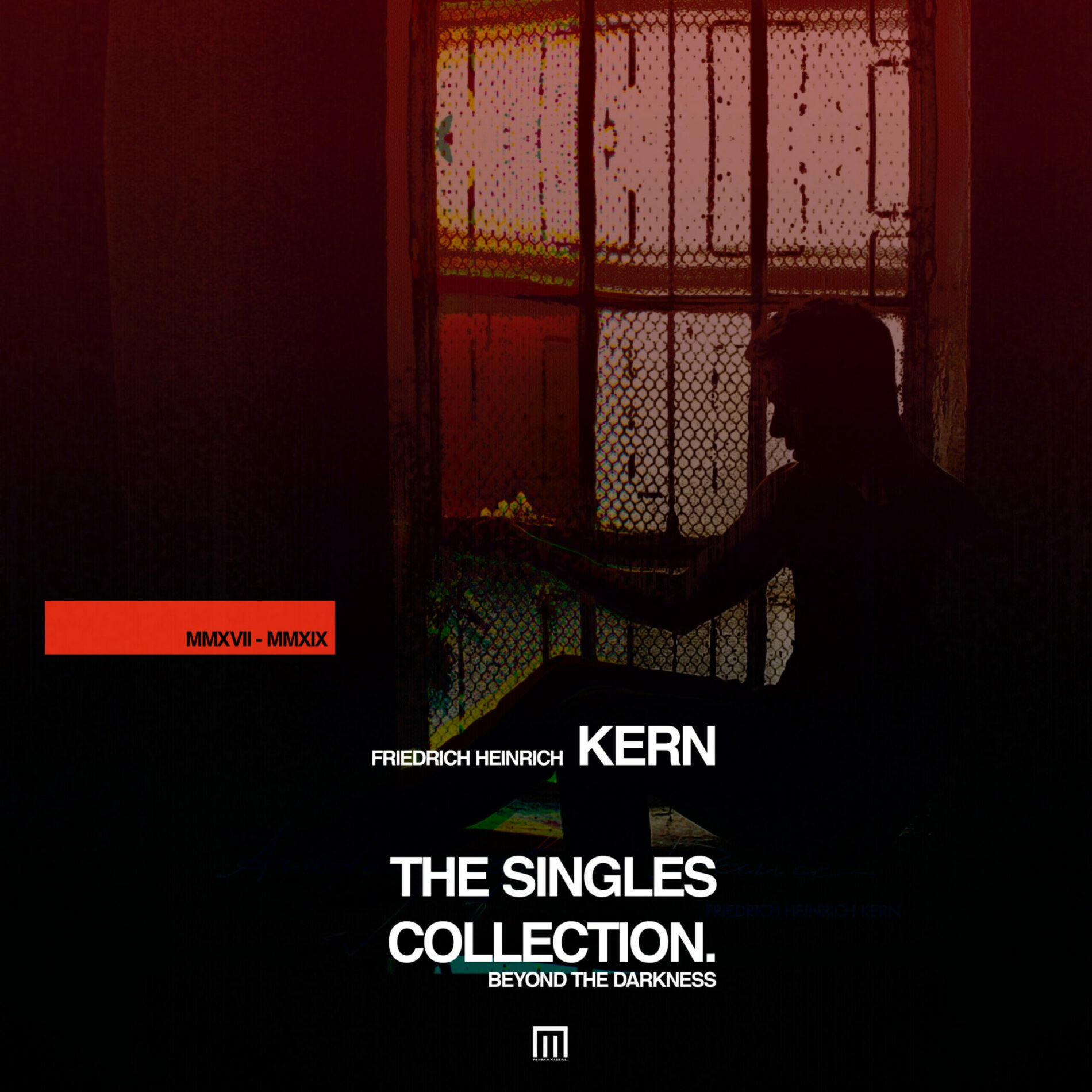 → F.H.K. is a composer, pianist, verrophonist and collects synthesizers. A musician of contrasts. He grew up in the German province, far away from skyscrapers, and now lives in New York. He draws his inspiration from the mysticism of the nocturnal metropolis with its cultural diversity.

He performs in small clubs and on big stages like the Metropolitan Opera. You can meet him both at a performance by the underground pop diva Arca and during experimental sound installations by the Steve Reich Ensemble.

He loves the sounds of old pianos and city noises. He uses a field recorder to record spontaneous improvisations on “forgotten” instruments, which he discovers during his concert tours around the world.

For him, randomly recorded street noises or voices are atmospheric fingerprints.

He also composes for fellow musicians such as violinist Niklas Liepe and his forthcoming album “#GoldbergReflections” /// Sony Classical.

The Singles Collection “Beyond the Darkness” is an appetizer for the album “Modern Tape” which will be released in 2020.