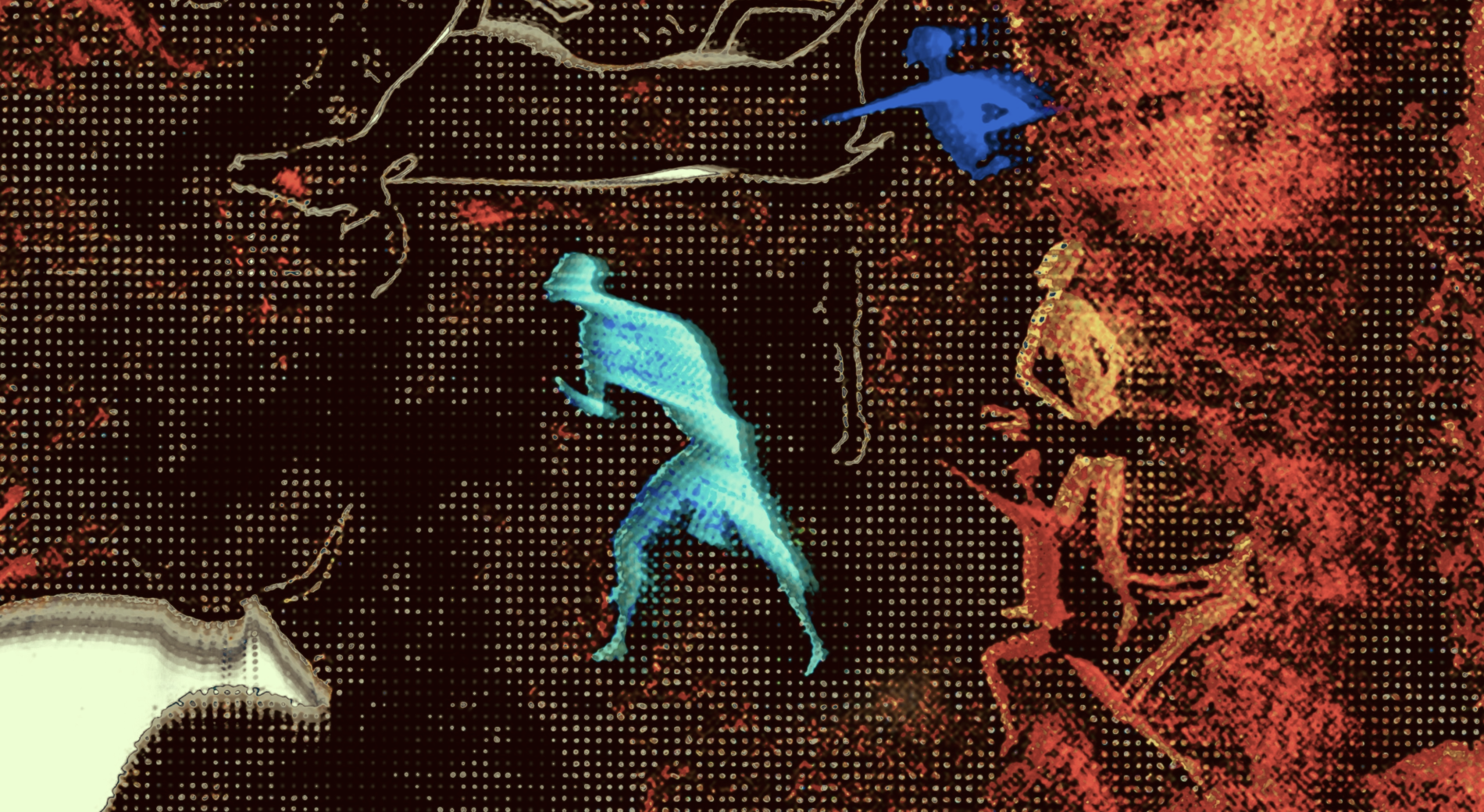 syncronArts/// and Emotional Rescue celebrates this true multi-cultural project that takes elements of Afro, Balearic, Dub, Indian, Jazz, Soul, and a touch of Pop in a global fusion.

I.N.O. is a music mashup collective created in 1984 by Ulrich Hornberg and  Wolfgang Sperner.
At the same time, they also have started their own record company and the music publishing company Ausfahrt,
which later morphed into → syncronArts Berlin.
The nucleus of the band also included Richard Strange (voc) and Ramesh Shotham (perc).
For their Albums and live performances, the orchestra invited musicians from all over the world.

“The means of production must belong to the workers”, investing in a studio, label and publishing house allowed INO the adventure to record what they wanted, a project via “gästes“, taking their influences and culture, in a melting pot of eastern melodies, african percussion, jazz, soul, dub, and pop – an “orchestra“ not of size, but of different playing styles and idiosyncratic interpretations.