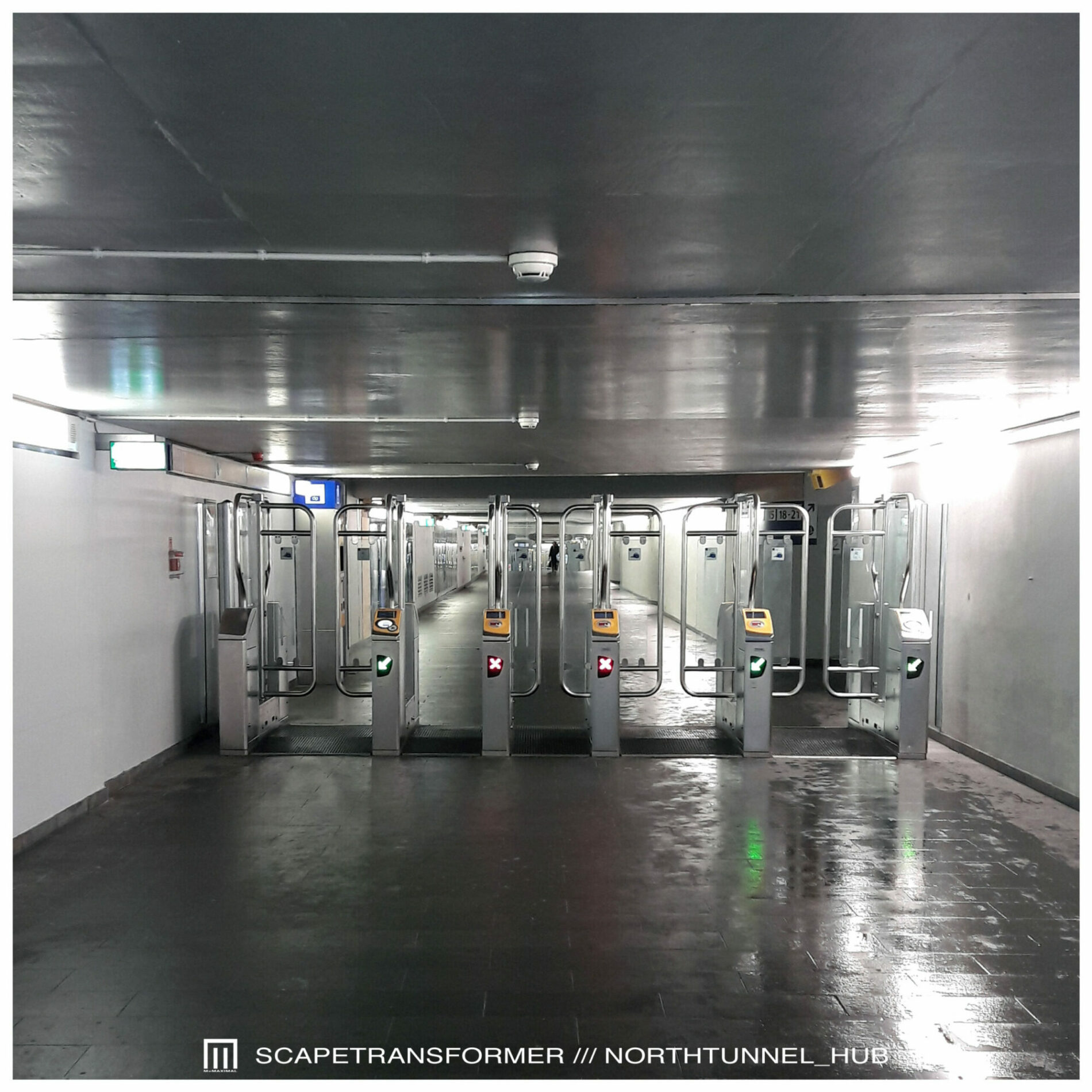 Every track is dedicated to outstanding man-made places.

Scapetransformer is Jelle Buma, frisian born minimalist drummer. armed with nothing but a stripped-down drum kit and a multipad sampler. He used to make music under his real name until halfway 2017. His debut ep ‘sweach’ was released in 2015, followed by the single ‘corle’ (2016) and the ep ‘autoboulevard’ (2018).

Picked up and played by by → Tom Ravenscroft BBC 6.

Tom is the son of legendary John Peel.