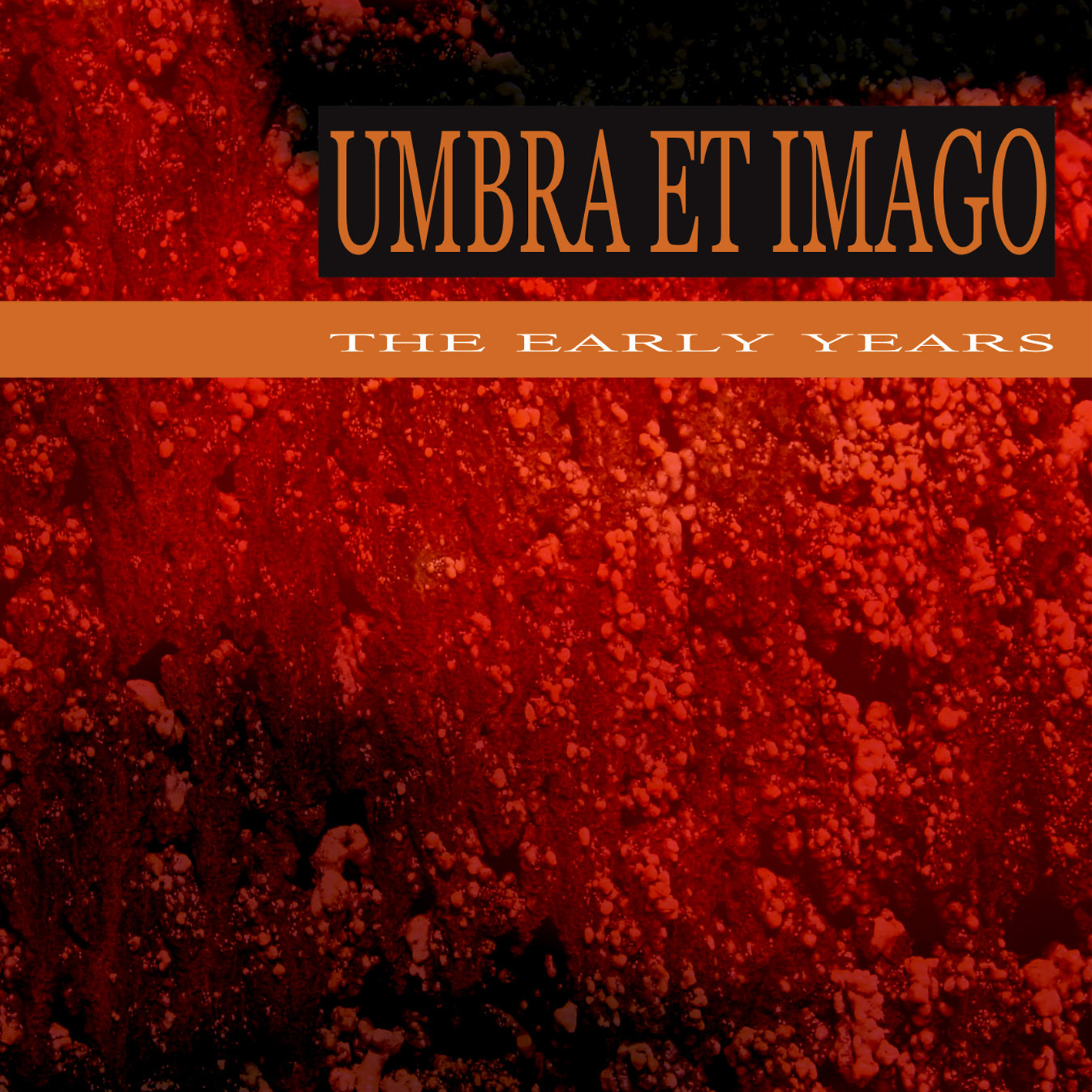 In the early ’90s, the raising of the German Dark Wave and Gothic scene began.

Magazines like Zillo and Orkus became the mouthpiece of this provocative music genre away from the mainstream. Besides Krautrock and Techno as typical German pop cultures, the ‘Neuen Deutschen Todeskünstler’ were also taken seriously and became known worldwide.
A large number of labels emerged, which followed their passion uncensored. Through our collaboration with Dance Macabre and Spirit Rec. artists like → Das Ich, Christian Wolz, Printed At Bismark’s Death and → Umbra Et Imago came to us. Umbra Et Imago ‘The Early Years’ is a retrospective of the ‘Ausfahrt’ years. Also included is Away sung by Peter Heppner.