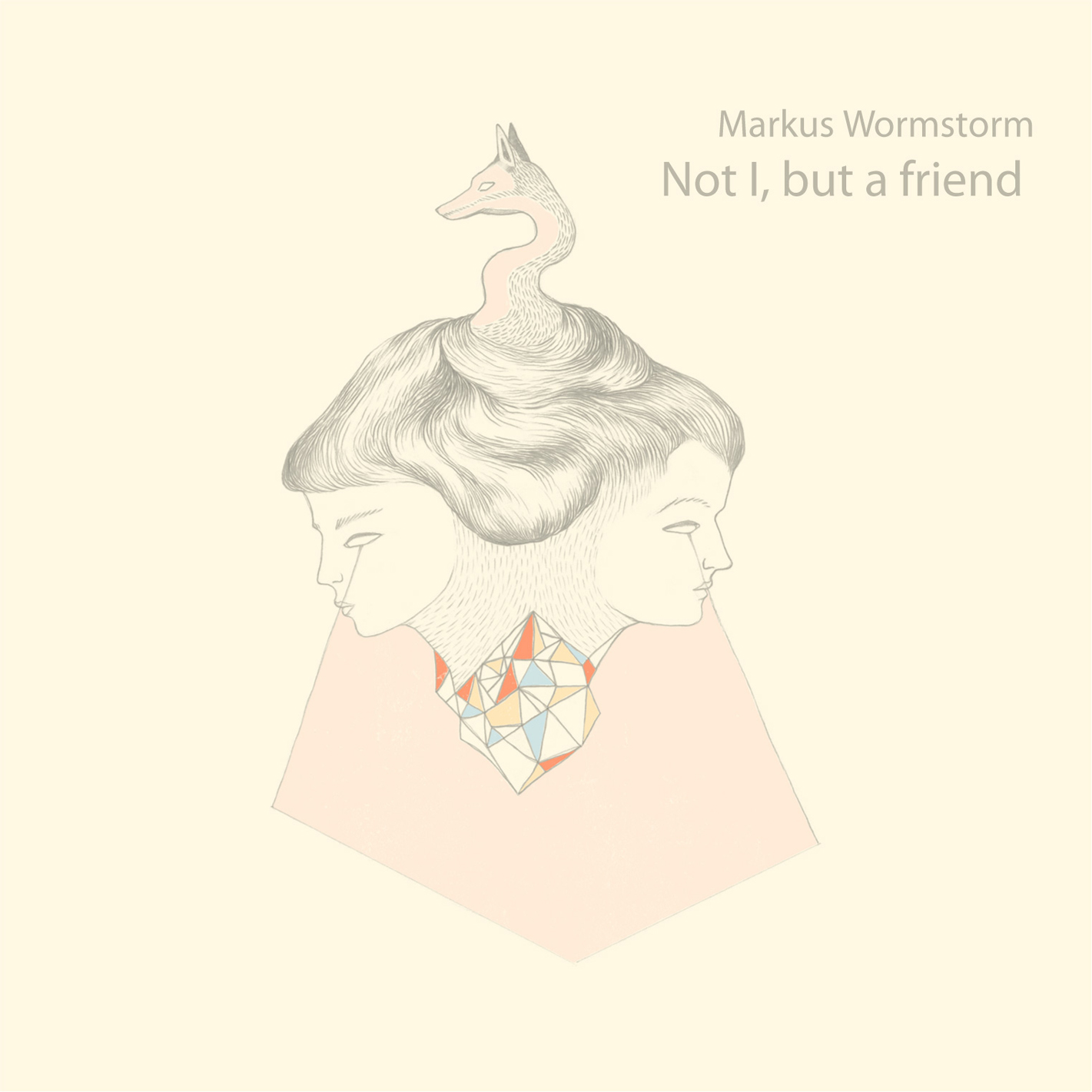 First album on M=MAXIMAL by Markus Wormstorm. The electronic musician and composer from Cape Town has a passion for dark atmospheric pieces.

We first became familiar with Wormstorm’s beats thanks to a killer eponymous entry nearly a decade ago for Sound-Ink. He’s since appeared alongside Spoek Mathambo as Sweat. X but we’ve never heard anything quite as off-road from him since, until now that is. Blending his classically trained skills with instinctive feel for dark and rugged beats, ‘Not I, But A Friend’ manifests a dark fantasy of eerie voices, decelerated house and electronic gloom, meeting the sort of romantic ivory melodies you might expect from Yann Tiersen with the kind of gritty swing you really wouldn’t expect to hear on Yann Tiersen record. It’s a feeling of being in between worlds, inter-dimensional, mystic and spectral but bassed and stush.