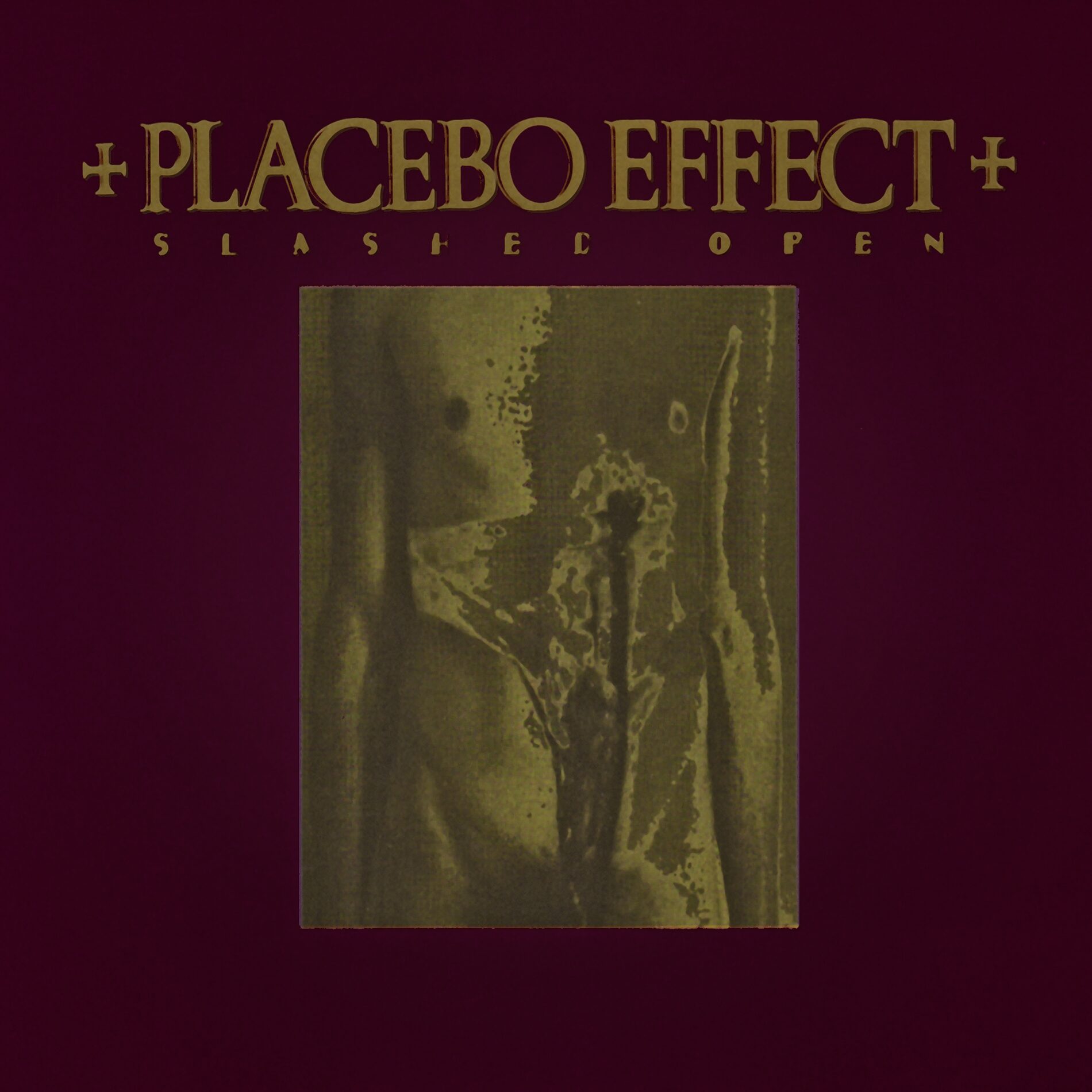 A journey back into the world of dark indie distorted industrial sounds.

The band was formed in the late 1980s by Axel Machens, Christoph Kunze, and Achim Windel. They created an early electro-industrial sound which has been credited as the inspiration of several other industrial bands like Front Line Assembly.

In 1995, Placebo Effect parted ways, but Machens has teamed up with Ecki Stieg to form the side project “Accessories” and cut an album entitled Vendetta.