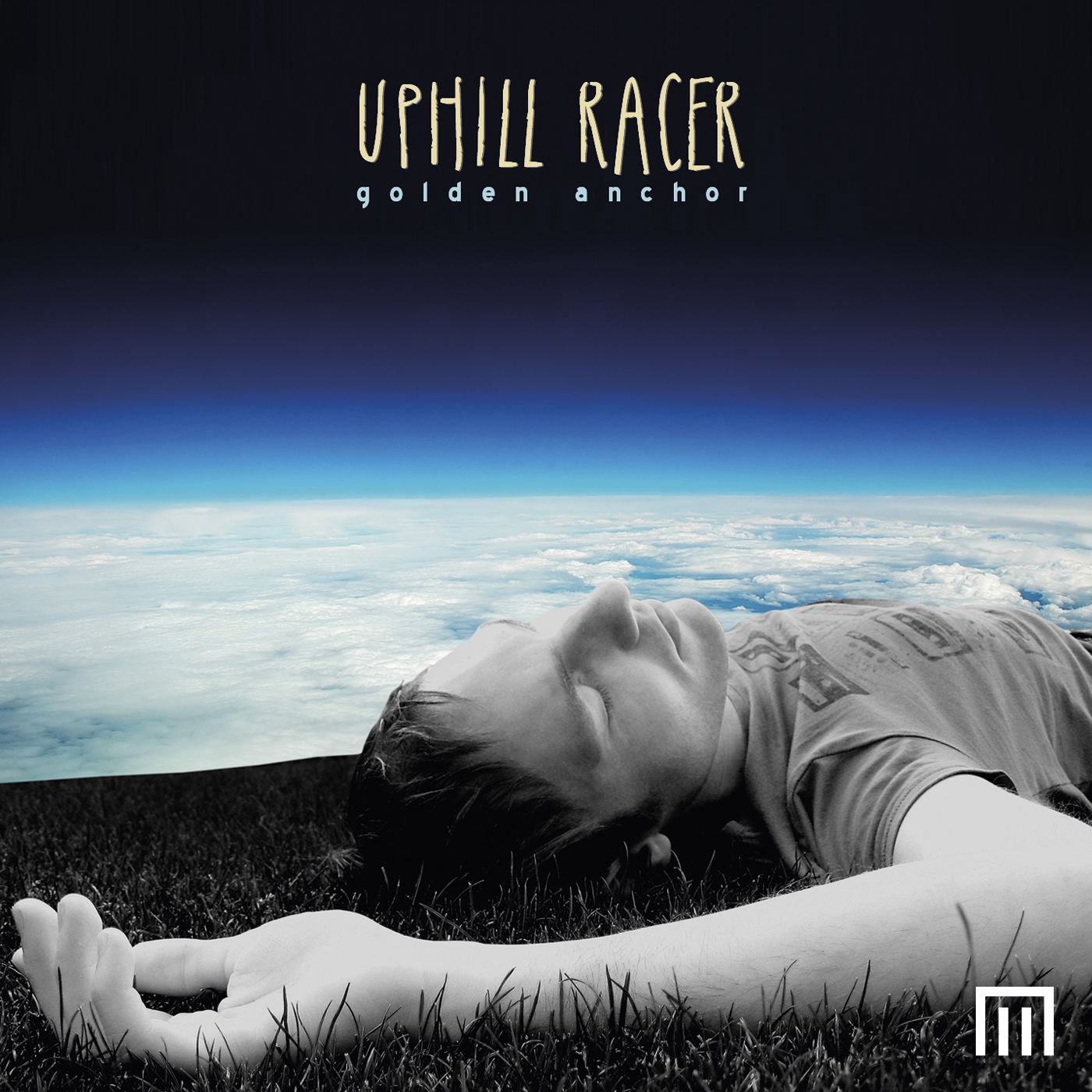 Epictetus is to have said,

“Neither should a ship rely on one small anchor, nor should life rest on a single hope”.

It is these worldly wisdoms, which recited as lullabies, make us tick and produce an unpleasant feeling
of reactance. And yet, it is as banal as it is true. Everyone needs that small anchor, an own fixation in the here and now, a sign, and identity.
Oliver Lichtl a.k.a. Uphill Racer shows us that those who walk down the path of the search for the unknown might also just find what they have been looking for.

Having worked together with Aydo Abay (Blackmail) and
Shara Worden (My Brightest Diamond) on his last album, the 32-year-old
man from Ingolstadt, Germany now embarks solo on a whole new road with his fifth album, “Golden Anchor”.
Catchy tags such as BedroomElectronica, IndieSongwriting, or Modern DreamPop may give us a hint on his latest work.

In the case of Uphill Racer, however, it is about a discovery rather than confining to known places.
With Lichtl one experiences a mellotronic melancholy that meets exhilarating guitar chords.
They transmit a sparkling sense of hope even in the presence of the lightest synth gimmicks.
Meanwhile, vocals hover between feelings of obliviousness and scenes of apparent romanticism.
Instead of fixing its eye on the pop scene, “Golden Anchor” settles down in a place where acoustic craftsmanship reigns over rising Neodebates.
It is an album that highlights the imperfection of our beings without wasting a single word in the process.