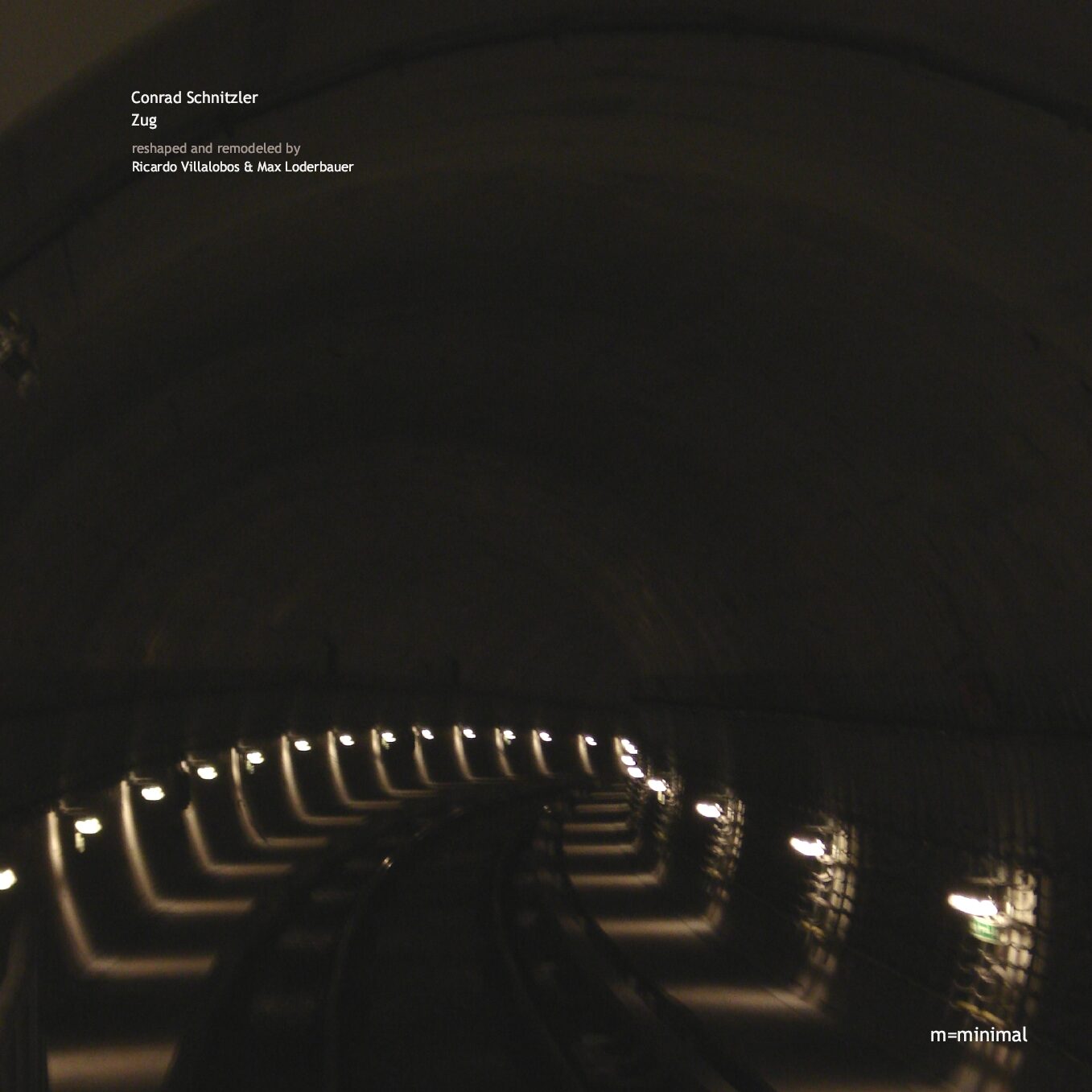 The Works of Conrad Schnitzler will always be important. Not only for m=minimal. Ricardo Villalobos and Max Loderbauer were so fascinated by the ‘Zug’ that they immediately accepted to deliver two reshapes of this milestone of electronic music. (We already released Zug on vinyl – mm-001lp)

Max Loderbauer is a veteran of the Berlin ‘techno’ scene, who became known with his project ‘Sun Electric’.

Richardo Villalobos is one of the leading techno DJ / producer/musicians. He influenced the scene for more than 15 years.