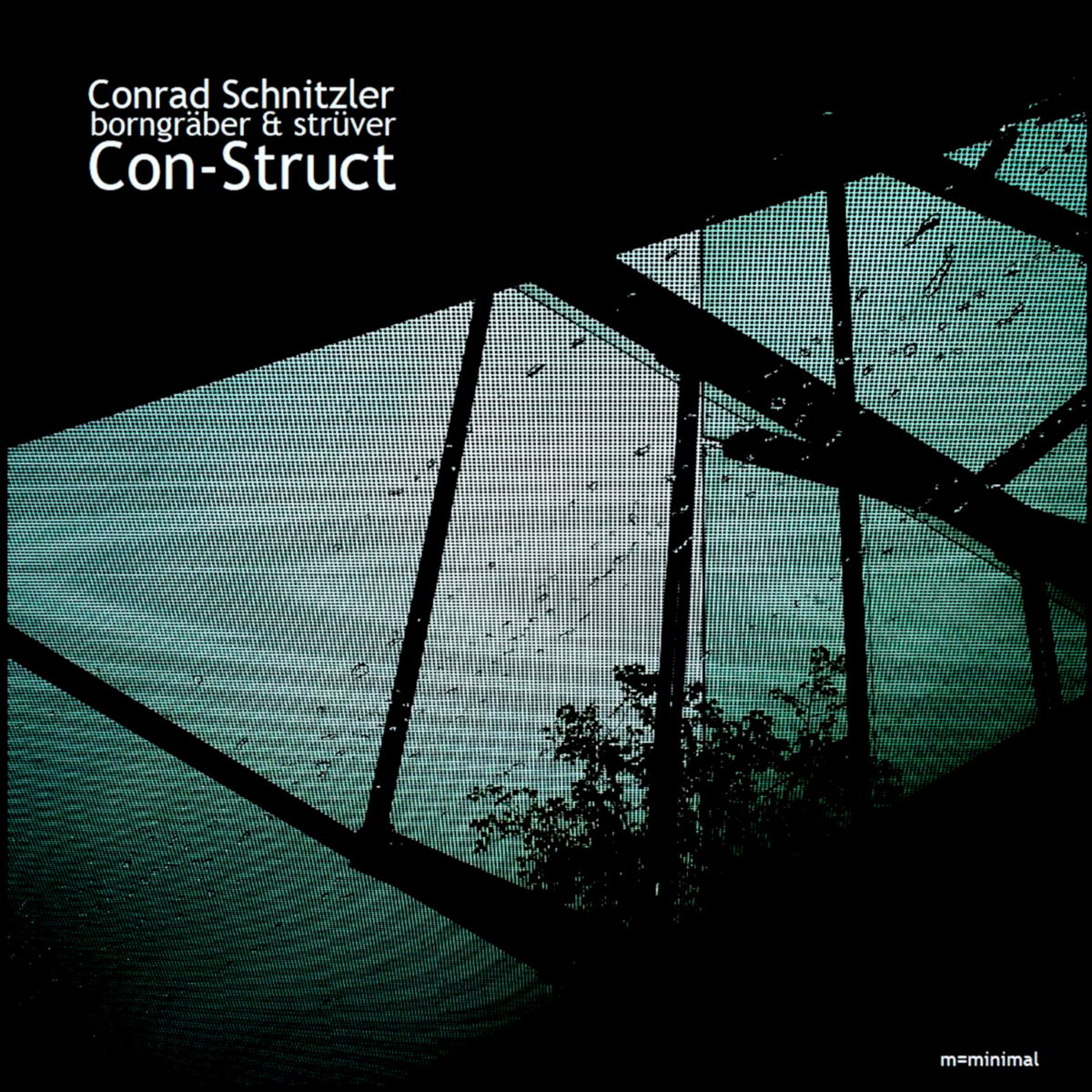 Conrad Schnitzler is a pioneer of electronic music.

For many years, he has been on expeditions, journeys through his collection of electronic synthesizers almost every day. Sounds he liked has been conserved on tape and stored in his sound library. The result is a huge library of audio files, he calls them “solen”.

“Borngräber & Struever” have got the chance to examine that library and started to con-struct new pieces out of the hidden gems. These are not remixes but new compositions. None of the sound combinations were thought or heard before.
The 8 tracks form an album independent of any trend and therefore it becomes a real acoustic environment for everyone.
The album was produced at Studio.Wannsee. To give the album more authenticity, the complete audio processing was done using analog equipment. They not only used many classics among the finest synthesizers and outboard equipment, but also custom built tube gear. The icing on the cake are the tubes used from the 60’s, which bought Christian Borngräber on a trip through the Atacama desert in a small radio repair business in the city of Calama.

Thanks to the desert climate even the packaging of the tubes looked as new.