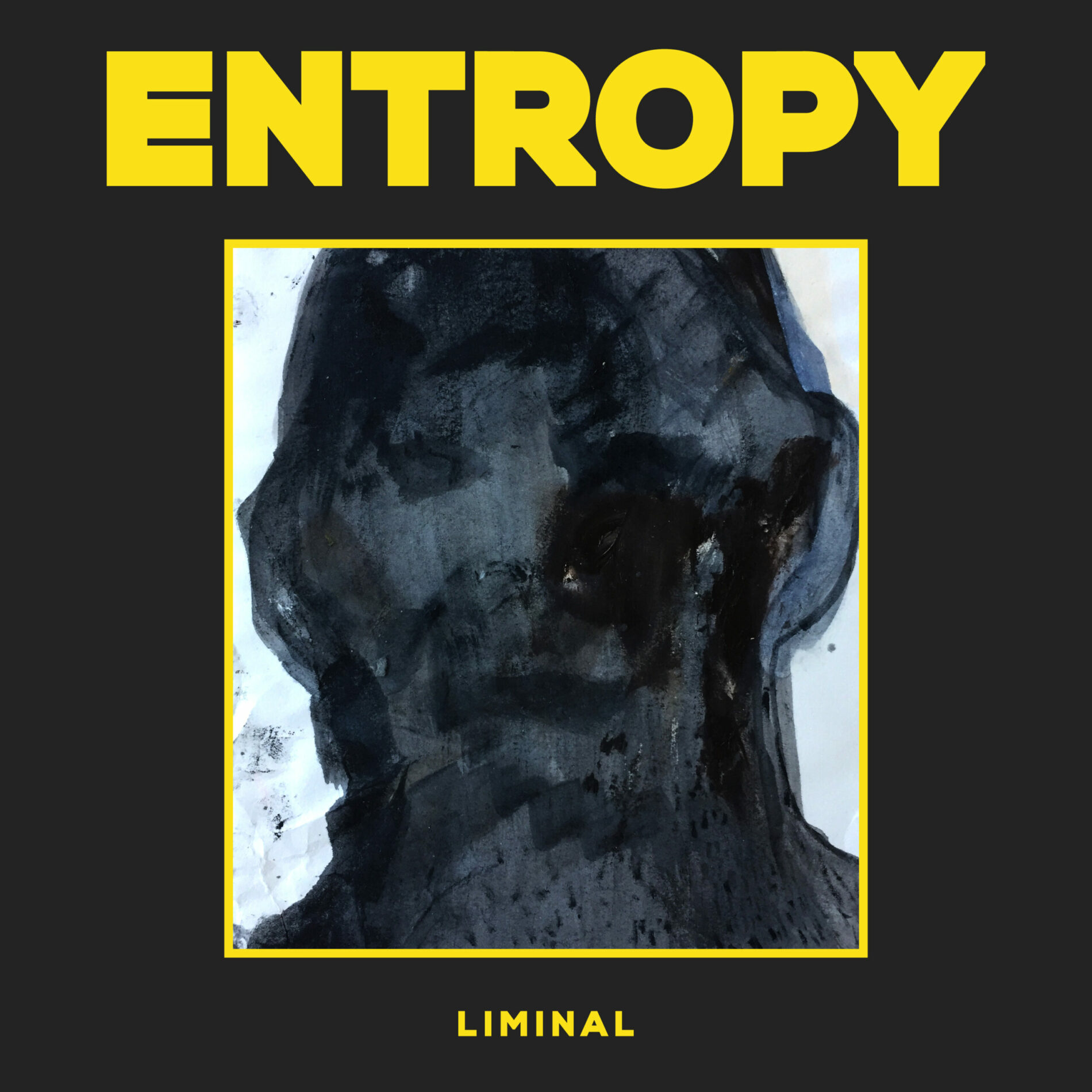 Whatever decade served as your entry point for the genres on display here, Hans Frese’s Entropy  has surely crafted a collection of songs that will give you pause and prompt you to listen further. During an already stellar year for alt- and indie rock, Liminal shines brightly and points toward a burgeoning career worth following closely.
HEAVY BLOG IS HEAVY (US)

Entropy initially started out as a bedroom project but soon developed into a full-fledged band devoted to fusing heavier post-hardcore sounds with indie and shoegaze elements.

Think Hüsker Dü meets Helmet meets Nothing meets Torche. There’s a distinct 90s vibe here, sure, but Entropy doesn’t just want to conjure up the past – their energy and drive propels them into the present and keeps their feet firmly planted in the here and now. The band features former and current members of The Now-Denial, Night Slug, Hillside and EA80.

This is nothing less than the best German emo/indie record of the last ten years, and I’m tempted to up that to fifteen years, because I cannot recall anything of recent vintage that comes even close.
Herr Neumann (Duesenjaeger)

→ Listen to Liminal- available on all streaming platforms e.g.Spotify.