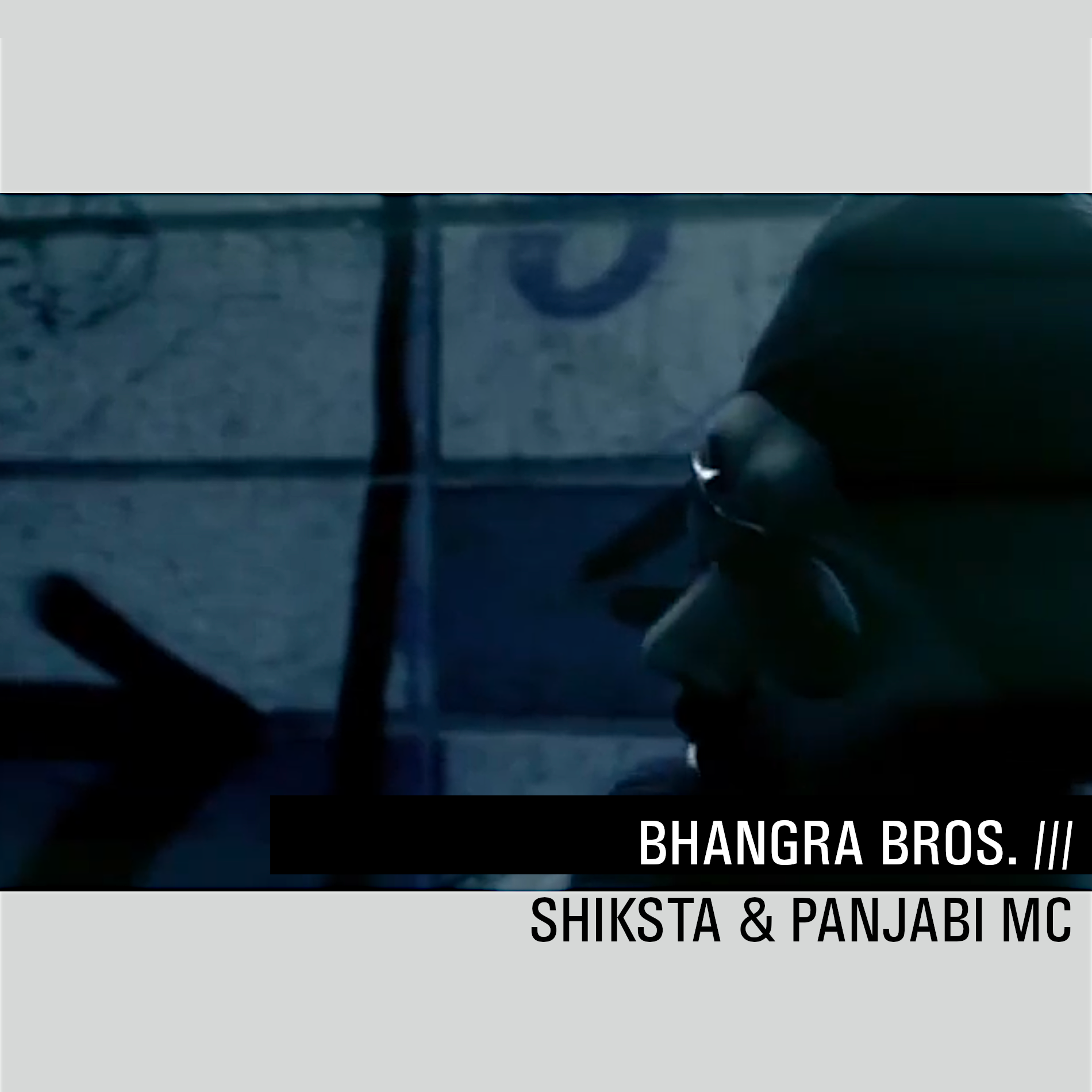 In late 2002, DJ Sikhsta aka Manmander Singh Kahi began organizing Indian events in Germany and created a series of parties called Black & Indian Beatz where many international artists were invited.

With his fitting pseudonym, he embodied the Indian „Bhangra Brother“ DJ at a time when Bhangra was entering public perception, combining a fascination for spirituality and urban vibes. At one of his events, he met → Panjabi MC and they agreed to work together. From then on, the worldwide hit „Mundian To Bach Ke“ by Panjabi MC was presented at major European venues including the World Music Awards -Monaco, the Festival Bar -Venice, the Amadeus Awards -Vienna, the German Dance Awards -Berlin, Top Of The Pops -Cologne… and many more. Since then, the three soul mates have performed in over 100 shows together on every Bhangra stage and are a fixed element of modern black music in the West.

Their songs were already licensed for films (e.g. for the title song of the film „fight announcement“), for the American TV series „Bollywood Hero“ with Keanu Reeves and Neha Dupia. They played at the NFL cup in the Berlin Olympic stadium and bigger Bollywood-fairs or Bollywood-events. „Sun Baliye“ and „Soni Mutear“ are perfect Bhangra club albums and are sure to impress Bollywood fans, club-culture insiders and world music lovers alike. Packed with energy, rhythmical drive, melody, and charisma, it finally fills the huge vacuum that has been crying out for modern, club-compatible Bhangra songs in the wake of the Bollywood boom.