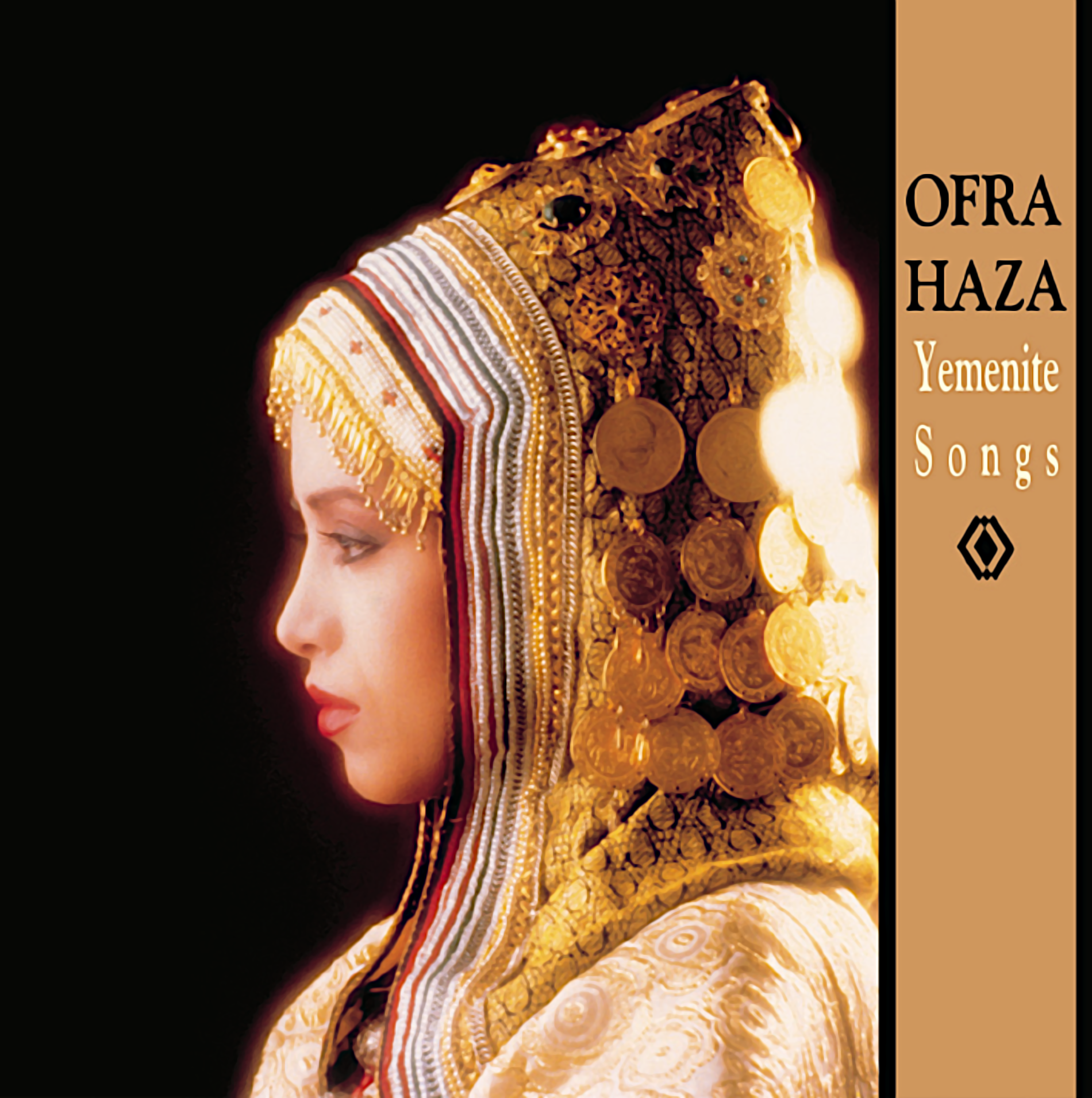 There is not much left to say about the star of world music, Ofra Haza, who unfortunately died too early. Yemenite Songs made the Israeli singer with her unique voice world famous.
Imnin’Alu with the unforgettable a capella – intro, which is included on the album, quickly found its way into the clubs – not least because of EricB. & Rakim’s Paid In Full Mix.

It was our first album in the charts – worldwide.

By the way. At that time, the distributor gave a sales guarantee of 300 copies for the album released on Ausfahrt Rec. – and the story ended with Gold status.