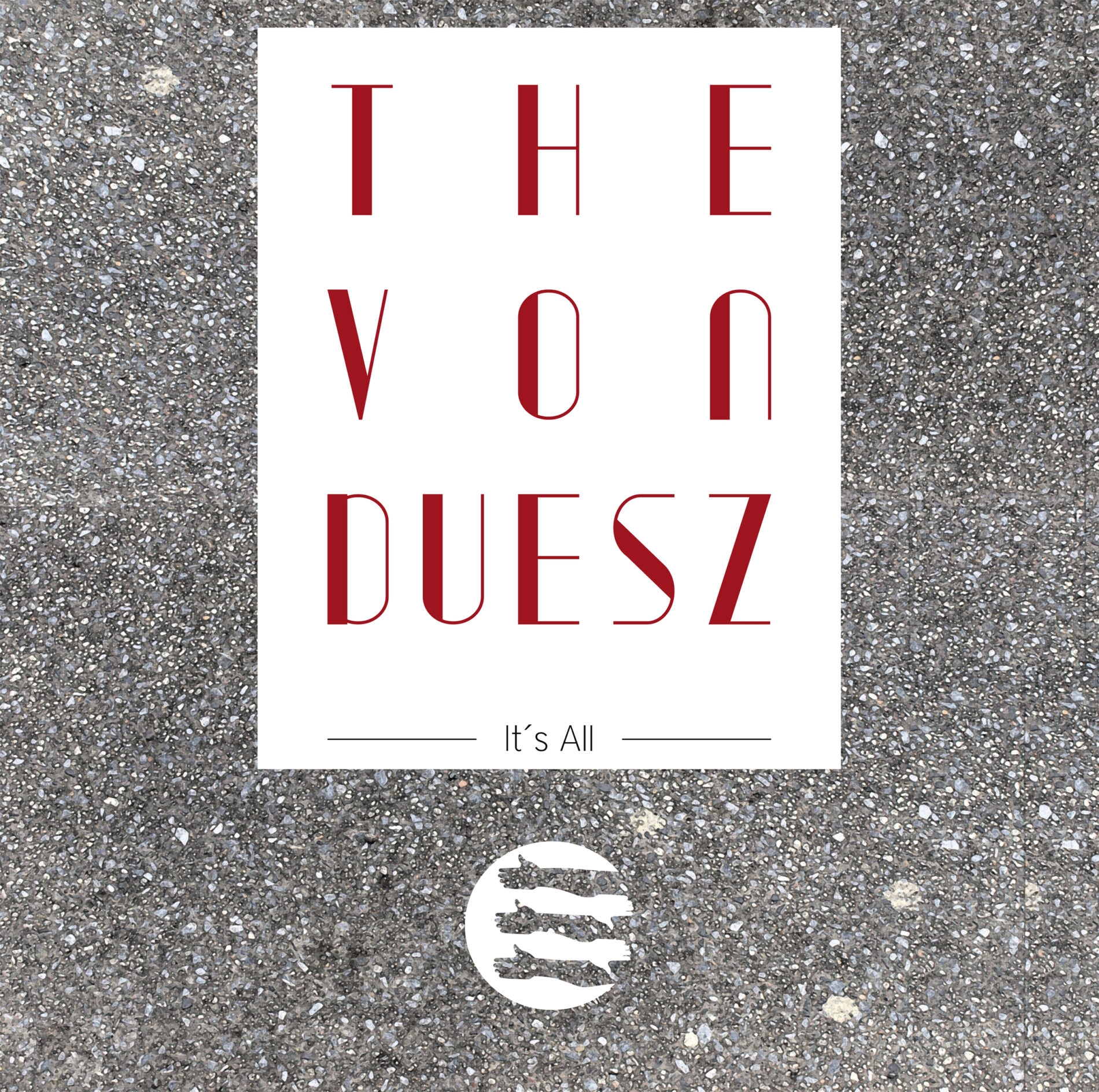 “The eponymous “It’s All” is their most impressive song to date. Since their label debut “Garant”, The Von Duesz represents live performed club music in the niche between Electronica, Kraut, and Jazz. Now they intensify their open approach by transforming it into sublime Pop – a change that suits them extremely well. Even if “Alert Me” shows that Florian Schäffer, Henning Rice, and Ismail Oezgentuerk are still experts of improvisation, combined with the perfectly staged arrangements particularly of “It’s All” and “The Eye” they give M=Maximal a truly elaborate record. “It’s All” is characterized not only by Oezgentuerks plaintive baritone vocals but also by its sparing drums and infiltrating Moog sounds, evoking a profound and decelerated pathos…

…as if Caribou and The Notwist were having a studio session to record a little hit song.

Three artists accepted the invitation to put a new perspective on this gem. Egokind, well booked Berlin sound scientist, adds even more deepness to the mix and makes a proposal on how Burial’s vocal cuts could sound in daylight. Truly more of a rework than a remix is the track by Gebrüder Teichmann, who bare the original song by focussing on drums and adding dissonances. The final track is made by Christian Borngräber’s and Ulrich Hornberg’s project More Of Radical Architecture. Their M.O.R.A. remix shows a retro-futuristic and uptempo version of “It’s All”. [Boomkat]